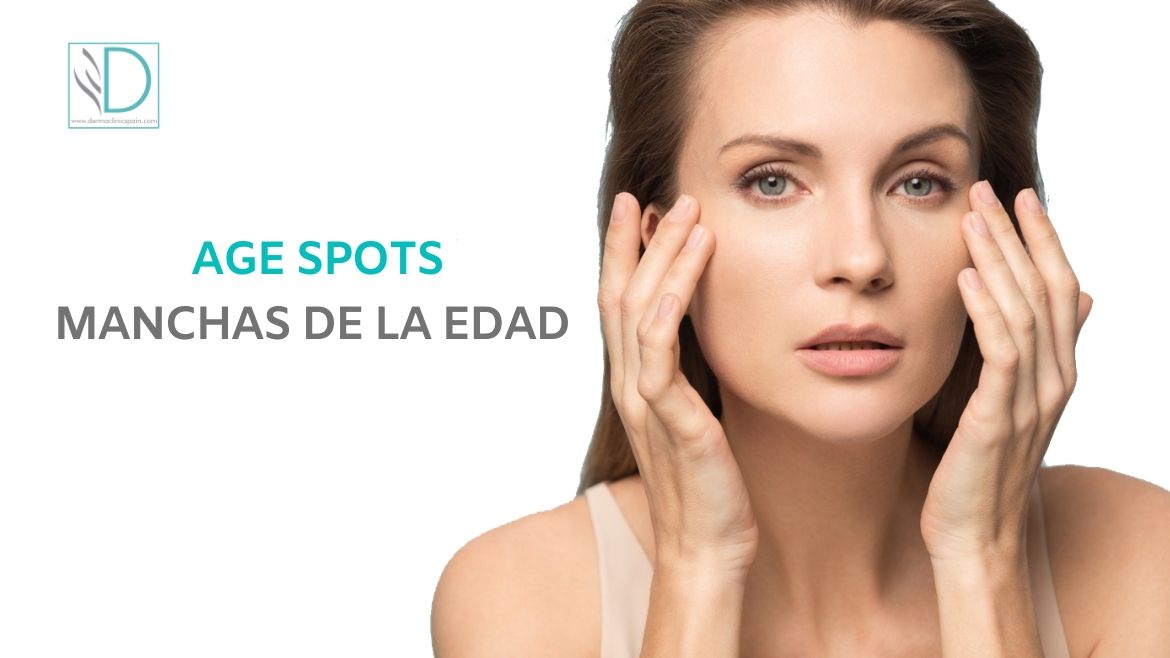 Old age spots are also called age spots. They usually develop in people with light complexion but this does not mean that they cannot occur in darker skin colors.

Age spots are flat, brown, brown or black oval marks. They usually appear in areas of the body that have been most exposed to the sun throughout life. Among the most common places are the hands, the instep of the feet, the face, the shoulders and the upper back.

Chemically, these spots arise from an increase in the activity of melanocytes, the cells responsible for producing melanin, located in the basal layer of the epidermis. The process of appearance is called hyperpigmentation that involves a color change in small areas.

Hyperpigmentation is a process whereby melanin, a natural skin pigment, is produced in excess causing dark spots and uneven skin tones. They can appear in both men and women and usually occurs from 40 years onwards.
As for the causes for which a person can present hyperpigmentation is overexposure to sunlight, genetic disposition, age, hormonal influences, inflammation or some trauma.

The appearance of age spots can generate low self-esteem and that the person who owns them feels especially inhibited by their association with aging.

The appearance of pigment spots can make those affected feel self-conscious, especially because of their association with aging, which is why many resort to aesthetic treatments to eliminate them.

In Derma Clinic Spain we have a series of treatments for different areas of the body. In the case of facial pigment spots, one of the most frequent consultations in this field, there is a chemical peel that with a chemical solution allows dead skin to detach and finally take off completely.

Facial depigmenting treatments are the most consulted because the presence of age spots gives a light and aged appearance, achieving with these techniques to return not only shine to the face but also self-esteem to the person who may feel uncomfortable.

It is important to remember that although age spots are usually harmless, a periodic dermatological evaluation is recommended to evacuate any risk.

Dr. Sergiu Vieru is a specialist in Dermatology and Aesthetic Medicine, in a free assessment he will determine how and with what depigmenting treatment can help you.

This site uses functional cookies and external scripts to improve your experience.

NOTE: These settings will only apply to the browser and device you are currently using.